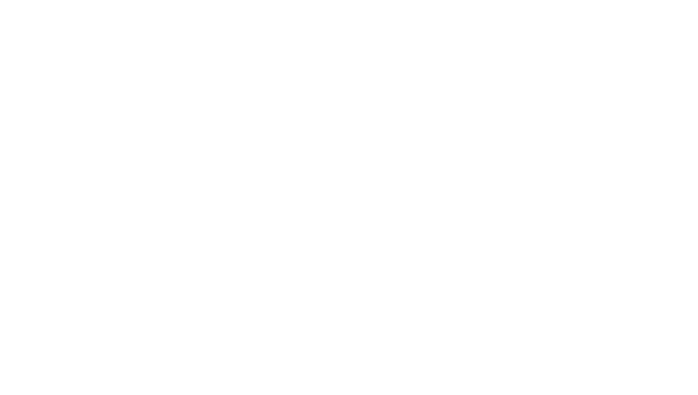 The Porsche benefits from a well-documented service history, which shows that it has been well looked after in recent years. Crucially, the engine has been rebuilt and no services have been missed. Just last year, the engine and gearbox were removed and the clutch and fuel pipes replaced. A year before, four new Bilstein dampers were installed, followed by a set of H&R lowering springs. There is a massive sheaf of receipts documenting this and much more work. The car really has been looked after.

The paintwork has been refreshed at some point in the car’s life and is in excellent condition, as are the wheels and rear lights and reflector. Later Cup mirrors enhance the 911’s lines. The interior is finished in Metropole Blue leather with white piping, and the seats have been professionally re-trimmed to as-new condition. A sunroof is ideal for summer driving, while a rare and sought-after Becker Grand Prix head unit fits in beautifully with dashboard and offers Bluetooth phone connectivity. The Porsche 964 offers the perfect blend of classic 911 looks with modern technology, including power steering, ABS brakes and a modern gearbox. Good, well-sorted 964s are few and far between, so this is a rare opportunity to acquire one.